Net cash flows used in investing activities amounted to $1.4 million in FY2022 was mainly due to capital expenditure on the acquisition of property, plant and equipment. 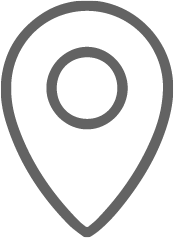 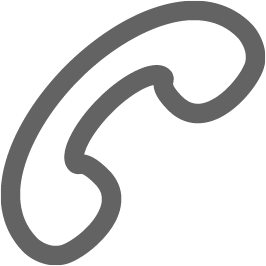 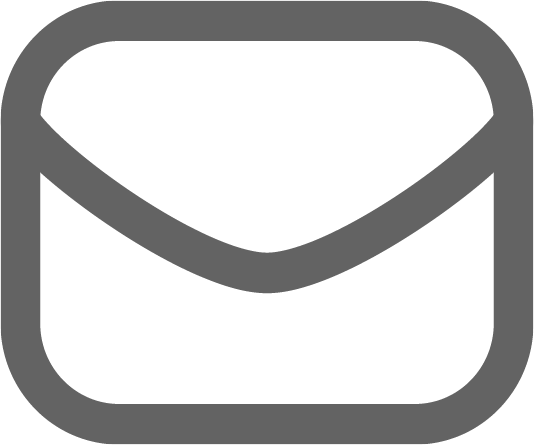